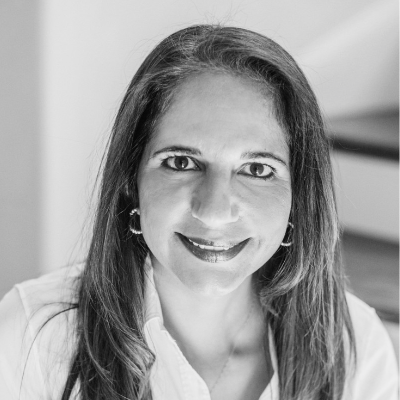 Dr. Parveen Jaglan, a board-certified optometrist, attended Ferris State University in Michigan for three years for Applied Biology before accepting an early admission to New England College of Optometry, Boston, Ma. She was one of the very few that received admission in any optometry program after only three years of undergraduate studies. Dr. Jaglan graduated with her Doctor of Optometry in 1996. She was a recipient of the Ramsey Clarence Scholarship to attend New England College of Optometry. Dr. Jaglan has worked in numerous settings for eight years before settling in Smyrna, Ga in 2004. She gained vast experience in all primary vision care from Albany, NY, to inner city Philadelphia, PA, to working with private practice catering to the Brazilian population in Boston, Ma. During those years, Dr. Jaglan was exposed to many pathological eye conditions that she treated and co-managed with an ophthalmologist.

Dr. Jaglan comes from a family of eye care providers. Her husband is a Harvard trained Retinal Ophthalmologist working in his own private group practice. Her brother-in-law is also an optometrist and her father-in-law works for non-profit mission eye hospitals all over East Africa.

Dr. Jaglan is a proud mother of two daughters. In her very little spare time, she enjoys playing tennis on ALTA and USTA leagues.

Saturday, by appointment only

1st Saturday of month, by appointment only